5 Ways to Make Money by Investing in Real Estate

Dholera is the largest smart city being developed as part of the smart city mission’s first phase. From the moment it was announced, the city began making headlines.

Dholera, located in the Khambhat region near Ahmedabad, Gujarat is set to reinvent the future city of India. With a variety of distinctive features, the city has become a sought-after investment destination.

The vision of Mr. Narendra Modi, Dholera smart city, will be India’s most developed and futuristic metropolis. The city is quickly establishing itself as one of the world’s most prestigious real estate markets.

What makes Dholera such a developed city?

What drives investors to invest in Dholera?

Let’s take a closer look at the answers to these questions.

The main goal of Dholera construction is to create a sustainable living environment for the inhabitants. It is also addressing the housing and employment issues that have arisen as a result of the growing population.

The goal is to create a cost-effective location to work and live, as well as to use smart technology to find practical solutions to modern day challenges.

By transforming a rural area into an urban city, Dholera smart city would also provide a high quality of life for rural residents.

Over the next three decades, the city is expected to contain more than 2 million people. It is also expected to create about 80 million new job possibilities, providing a significant boost to our economy.

Why to invest in Dholera

In every way, Dholera sir is the most profitable place to invest. The city will have world-class infrastructure, which has been planned by prominent companies around the world.

Furthermore, the city will have its own self-sustaining eco system, which will include economic drivers such as industrialization, utilities and logistic infrastructure, as well as social infrastructure like as education, healthcare, and other public amenities.

Property costs in the smart city are also quite reasonable, and the government’s policies are also attractive for investors, since the government aims to boost investment in Dholera.

Dholera is the perfect location to invest right now because of all of its qualities and features. It is the country’s future. Dholera has attracted the attention of a number of large corporations and governments from around the world. The smart city is a fantastic opportunity for any investor looking to invest in future. 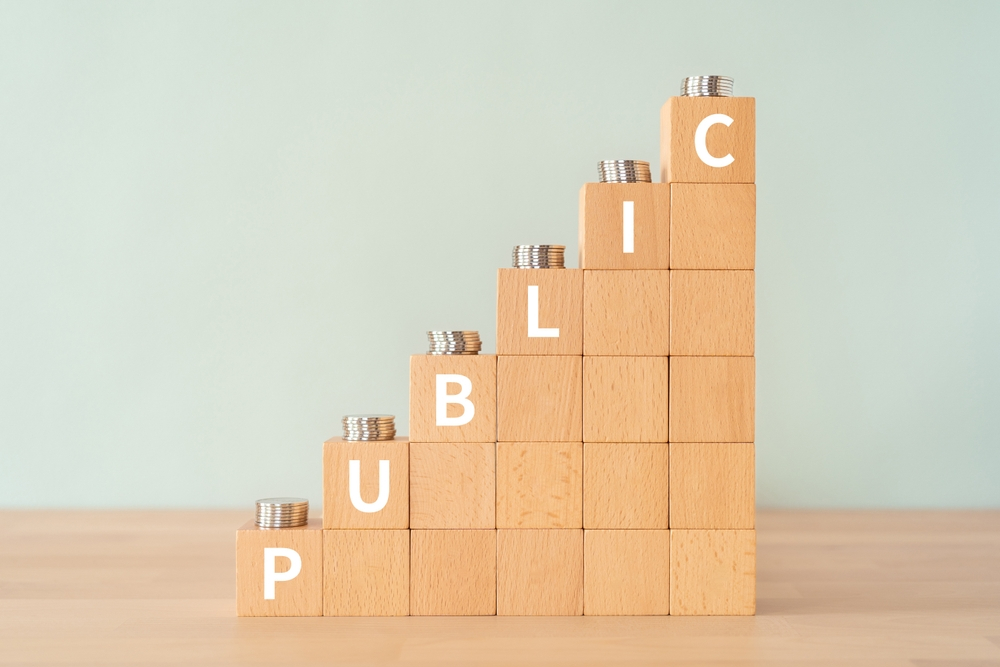 Is It Good to Invest in Rental Property

For centuries, real estate has been a popular type of investment among individuals. Land ownership is a source of pride for people today and in the past. In fact, in the past, persons who owned land were considered to be of a higher social status.

Visit Us to Clicking

How Profitable Is Real Estate Investing

Real estate investment is no longer a viable option. There is not much money in this sector. The market is no longer favorable to property purchases and sales.

You’ve probably heard these terms before. People have become more stoic towards the real estate business, especially since the pandemic. And all of this makes you wonder if real estate investment is still worthwhile.

Visit Us to Clicking 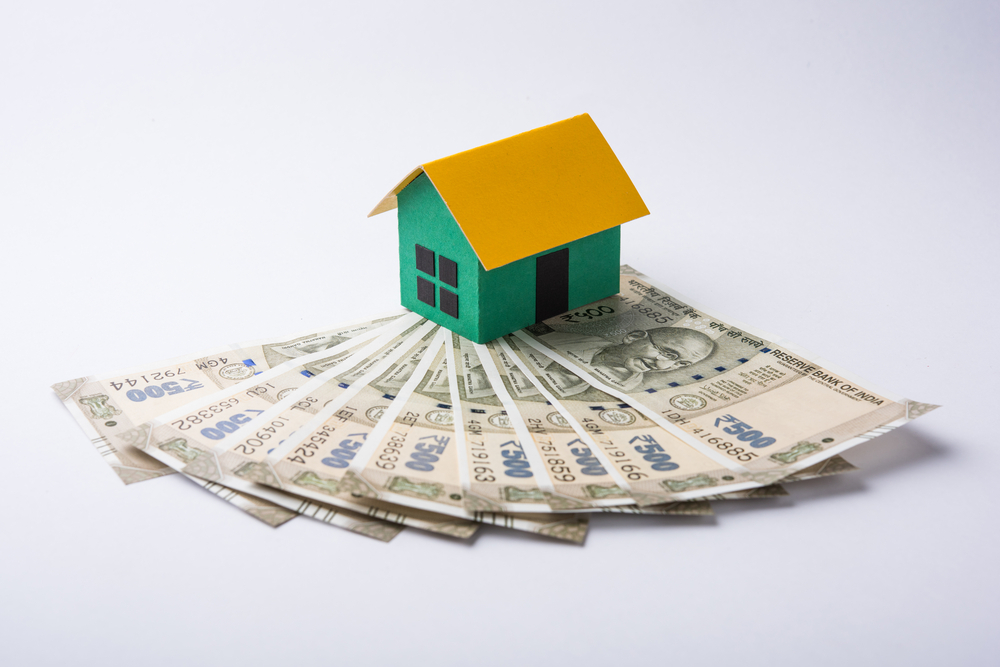 Impact of budget on the real estate sector.

After the various assumption and expectations, we finally have the union budget. On 1 February 2022 finance minister, Ms. Niramala Sitharaman presented the union budget for the financial year 2022-23. From cryptocurrency to agriculture and technology, the budget has a huge announcement for every sector. The central government has allocated nearly Rs. 39.45 trillion money to the total expenditure in the budget of 2022-23.

3 thoughts on “Why Dholera Has Become The Prime Destination For Investment.” 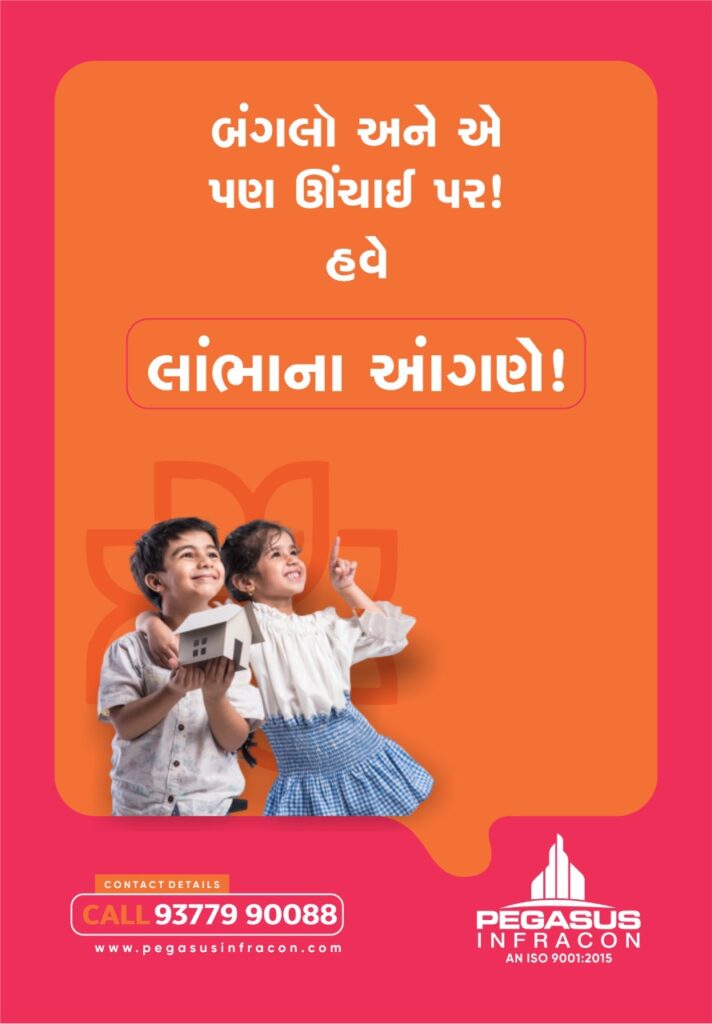